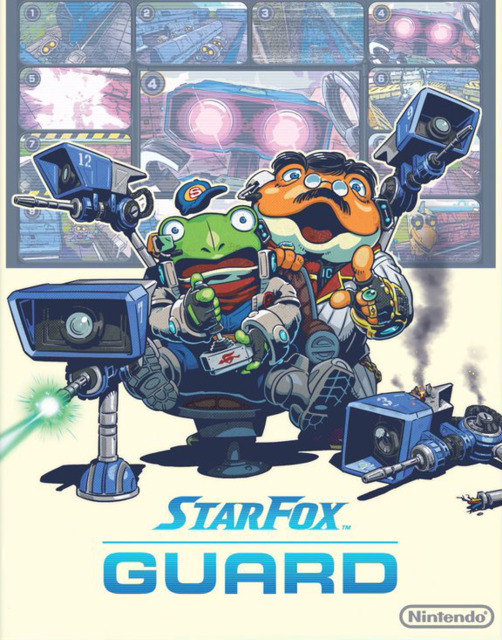 A prototype project developed by Nintendo EAD under Shigeru Miyamoto and demoed at E3 2014. Players survey twelve security cameras on the TV screen to defend against robot attackers in a tower-defense style game viewed on the Wii U GamePad. The game was later turned into a Star Fox-themed game and sold digitally as a stand alone game or packaged with Star Fox Zero.