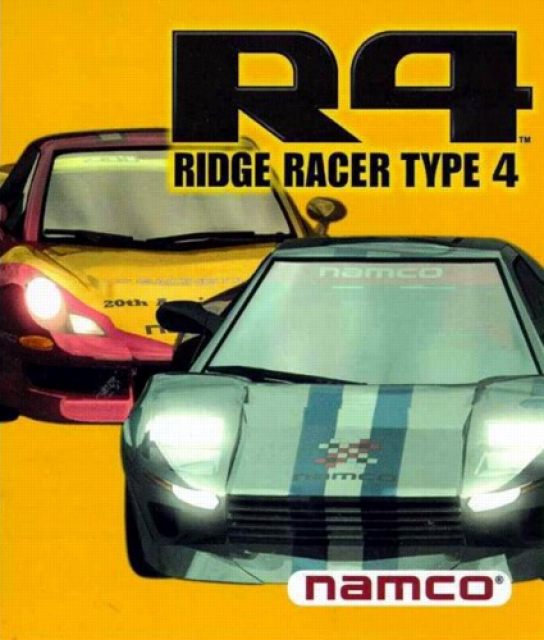 Released for the PlayStation at the end of 1998, Ridge Racer Type 4 is the fourth console entry of Namco's arcade racing series. Aside from being a further improvement from the already impressive Rage Racer, R4 also contains highly detailed conversations with various racing teams, a concept that would be taken to the next level with the later spinoff R: Racing Evolution.